Lawrence T. Brown is the proud grandson of Mississippi and Arkansas Delta sharecroppers and preachers. From 2010 to 2019, Lawrence worked at Morgan State University in the School of Community Health and Policy as a post-doctoral fellow, an assistant professor, and an associate professor. His research examined the impact of historical trauma on community health.

In June 2018, he was honored by OSI Baltimore with the Bold Thinker award for sparking critical discourse regarding Baltimore’s racial segregation. In September 2018, he was named #61 in The Root 100—an annual list of the most influential African Americans ages 25 to 45.

In January 2020, Lawrence became the Director of the County Health Rankings and Roadmaps program in the University of Wisconsin Population Health Institute. His first book The Black Butterfly: The Harmful Politics of Race and Space In America will be published by Johns Hopkins University Press in January of 2021. 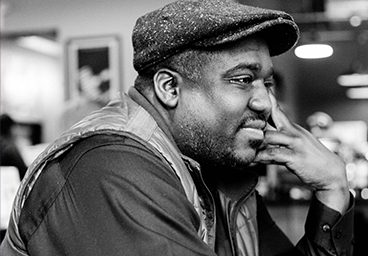 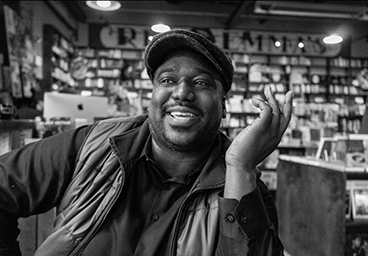 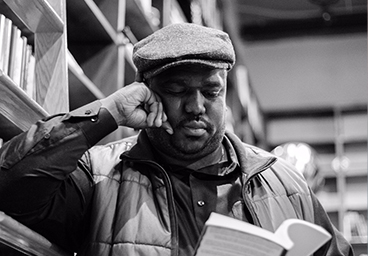